Life is rooted in narrative, humans construct their lives and shape their world in terms of these  memories. Storytelling taps into existing knowledge and creates bridges as a means for sharing and interpreting experiences. Facts can be understood as smaller versions of a larger story, and thus storytelling can supplement analytical thinking and demonstrate the potential of human accomplishment. 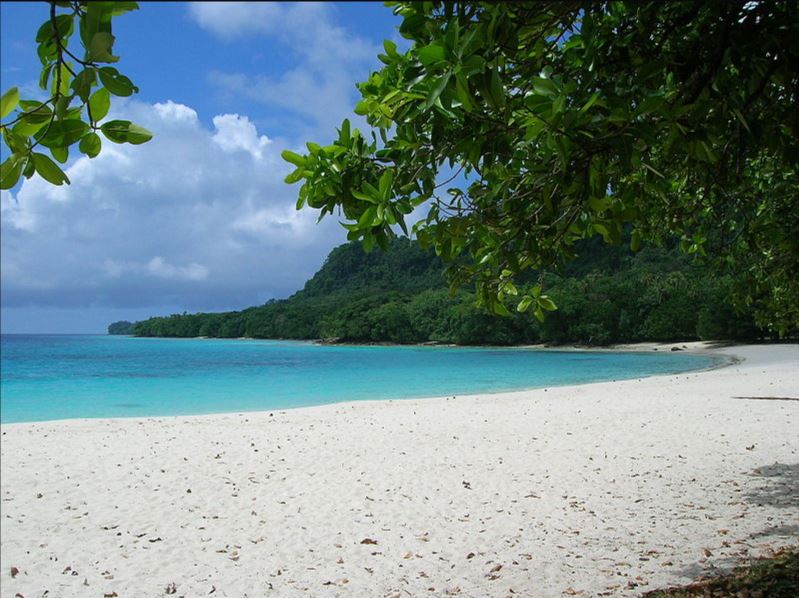 This is the concluding post for a two year effort focused on carrier aviation in 1942. The final piece borrows the title of James A. Michener’s  Pulitzer Prize winning 1947 book Tales of the South Pacific to emphasize a point.

This effort was never intended as a draft of a book, or as a retelling in shorter form of the battles of 1942 in the Pacific. I’m not an historian, nor author. I am though, a great reader of history and if it concerns combat aviation – particularly Navy – I’m you’re huckleberry! But digging in type reading reveals elements and stories that even interested people may never have realized. And so my offerings.

Case in point, while I’ve been reading about the Battle of Midway forever – since I first read Walter Lord’s Incredible Victory – as I progressed with researching 1942 carrier operations, I realized that for me the Guadalcanal Campaign was a vast almost unknown frontier.  I had never really given thought to how interconnected and interdependent the land, sea and air components were nor that the tin-can and cruiser guys  had roughly three times the losses as the Marines. Midway taught the allies a lot about carriers but not all. Much was different in the  Guadalcanal/Cactus arena and much had to be learned – painfully so. Those lessons were critical to the events of 1944 and 45 as Barrett Tillman relates so well.

So Year of the Carriers is intended not as complete history but for the telling of some of the tales that characterize that first year. I’ve written much but borrowed much also. No footnotes or bibliographies here, but the sources are there mostly in showing the book covers and noting the historians and authors as I used their work. What a great library.

Note on the operational threads – Reflections

After the piece on the involvement of USS Enterprise and the Cactus Air Force  in the Naval Battle of Guadalcanal, the intent was for 2-4 pieces to conclude with an Afterword on the Mariannas Turkey Shoot – graciously permitted by Barrett Tillman.

I realized there was still considerable to present on key operational threads that ran throughout the year and indeed carry forward in one way or another into current aspects of airpower. Thus the extension to the previous six reflection articles focused as follows:

and then of course

Barrett’s words as an Afterword highlighting how much had changed as we went into the Battle of the Philippine Sea (and beyond).

Noted several times previously but still worth repeating is that even after the tremendous victory at Midway. the Pacific forces still didn’t have all the answers for carrier operations. This was especially true in regard to various  support roles for amphibious attacks, particularly when tied to a “box” defined by staying close to an invasion and occupation site. This “geography” linkage – CV ops in light of the need to support the land campaign – created  significantly different requirements than open ocean warfare.

CV vs Cv was one thing, support of  the  Marine landings and then providing long term air support was quite another. Indeed, there was a real dichotomy of needs for 1) maintaining maneuverability – sea space/open waters for carrier battles, and 2) staying within range of the land forces while operating within range of enemy land-based air, submarine forces and potential enemy carriers.

Over the course of 1942 Lexington, Yorktown, Wasp, and Hornet were all lost, but the line was held.  The Marine and Army grunts, the sailors, the Cactus Air Force, the Carrier Air Groups, and of note, the blackshoe admirals had made the Japanese pay dearly. Instead of reeling on the defensive post Pear Harbor, the Allies were able to move forward in a positive offensive context. 1943 would bring on the Essex CV and Independence CVL classes and the fast carrier task group would emerge to lead the fight across the central Pacific until Japan was in range of the B-29s.

1942 – The Year of the Aircraft Carrier Key Posts

This series grew much longer than originally intended in both time and number of articles. If nothing else it has been a most enjoyable learning event for an aging  once-were Naval Aviator.  Here below, are my selections -beyond the six reflection posts – of key highlighting discussions of  the year of the carrier:

This series began as a sub-series for the on-going series BLOWN SLICK – Light Attack Fast Pursuit; Airpower Analysis by Boris. It was apparent that any assessment of future air power must certainly take into account China’s growing defense capability, objectives, and ongoing operations related to their current anti-access area denial (A2/AD) concept.  Focused on countering US activity in and around the South China Sea, it is centered upon a two island chain defense perimeter which  in at least some ways is not so different from the Japanese approach related to attacking Pearl Harbor and Midway. Japan  sought to eliminate the United States as a strategic power in the Pacific, thereby giving Japan a free hand in establishing its Greater East Asia Co-Prosperity Sphere – an island chain.

The potential similarities between the chains suggested that a review of that first year of WW II in the Pacific and the emergence of aircraft carrier warfare might be of value.

As to that original issue of the Japanese Island Chain and today’s Chinese two Island Chain and ops in the South China Sea, this post concludes that assessment of Pacific carrier operations in 1942. Comparison and contrast of the chains and potential operations in light of the 2010 AirSeaBattle (ASB) effort and the current Joint Concept for Access and Maneuver in the Global Commons (JAM-GC) will be addressed under the airpower assessment series in future posts.

I will only say now that reflection on “1942” is highly recommended.  The technology, particularly in weapons range and speed,  and in the computer based aspects of intelligence and decision making is vastly different. While the logistics aspects of the Japanese (and Chinese) island chain defenses was outside the scope of this series it is noted as an aspect worth studying. Leadership in a complex combat or near combat environment, well I believe that’s certainly pertinent, and deserving of a brief closing series comment.

Admiral Scott Swift in Proceedings magazine and Don Vandergrift in two books have discussed the leadership aspects of “Mission Command” characterized as the concept of operating in context of commander’s intent rather than operations from specified direct orders. Did it exist in 1942? Not hardly. Where the admirals, generals and carrier captains a reflection of Nelson’s band of brothers? Certainly not on purpose.  And yet as a land-sea-air team, they made crucial decisions based on the events at hand. Not all were judged correct and there was more than ample hindsight from senior officers and later historians, but throughout the year the commanders held true to Admiral Nimitz directive to risk the loss of a carrier only when significant victory could be gained.

it was sometimes messy in command structure, at multiple times operationally very highly coupled, a damn near even or even underdog fight, most tenuous, and  an always costly, deadly  war. But as 1943 began…

Fletcher, Vandergriff, Geiger, Turner,  Kincaid, Spruance,  McCain, Ghormley, Halsey and others most definitely  combined, sometimes with great difficulty, but combine they did to hold the line in 1942

Tales of the South Pacific

1942- The Year of the Aircraft Carrier

Dedicated in memory of: 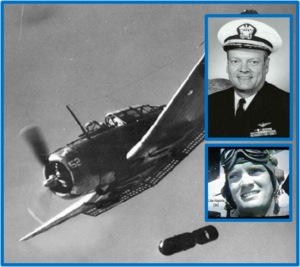 Admiral Lew Hopkins  – Dauntless pilot of Bombing Six on USS Enterprise at the Battle of Midway, On USS Hornet for Operation Watchtower, and Battle of Eastern Solomons. Awarded the Navy Cross. More 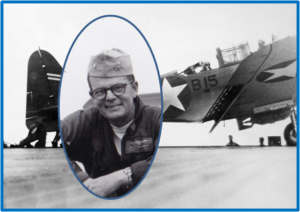 LCDR Pat Patterson – Bombing Six radioman gunner at Midway and Guadalcanal. Had to swim for it when Yorktown abandoned ship. Later qualified as an Enlisted pilot. Awarded a Silver Star in the Korean War. More 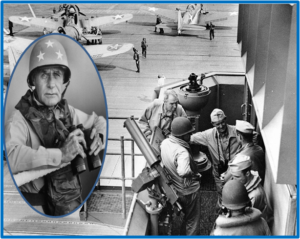 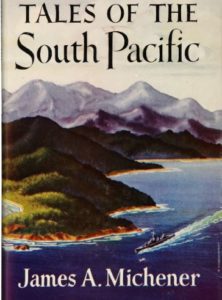 * Tales of the South Pacific is a Pulitzer Prize-winning collection of short stories written in 1946 and published in 1947 by James A. Michener about the World War II Pacific campaign. The stories take place in the environs of the Coral Sea and the Solomon Islands.

The stories are based on observations and anecdotes he collected during World War II while stationed as a lieutenant commander in the US Navy on the island of Espiritu Santo in the New Hebrides Islands (now known as Vanuatu).  One plot line in particular is the preparation for and execution of a fictitious amphibious invasion, code-named “Alligator.” As narrator Michener gives a first-person voice to several of the stories as an unnamed “Commander” performing duties similar to those that he himself performed.