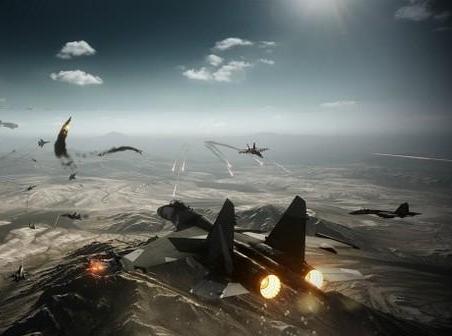 In the 1930’s it became clear that ordinary planes with piston engines and propellers had been developed almost completely, and that there was not much room for further improvement. Since WWII each successive design and build of fighters demonstrated increased speed and altitude compared to its predecessor. The notion of aircraft “generations” -a term that applies to only jet rather than propeller driven fighter aircraft -appeared in the 1990’s and attempted to make sense of the leap-frogging improvements in performance to jet fighter aircraft brought about through major advances in aircraft design, avionics, and weapon systems.

While the rationale that constitutes a generational shift is debatable, a generational shift in jet fighter aircraft occurs when a technological innovation cannot be incorporated into an existing aircraft through upgrades and retrospective fit-outs and whereby a typical fighter of a given generation tends to have a certain class of engines, avionics, etc., and that of the succeeding generation tends to have a different (and superior) set of engines, avionics, etc.  The terminology is unofficial and categorization is imprecise leading to some disagreements as to how a fighter should be categorized.