The whole history of the space program is part of moving on and making life better for people on Earth. I want to carry on their work on through the Shuttle, the Station, and the space exploration initiative. I think that’s the way I see it now, and that’s the way I will continue to feel, throughout this flight and, and even afterwards. Eileen Collins 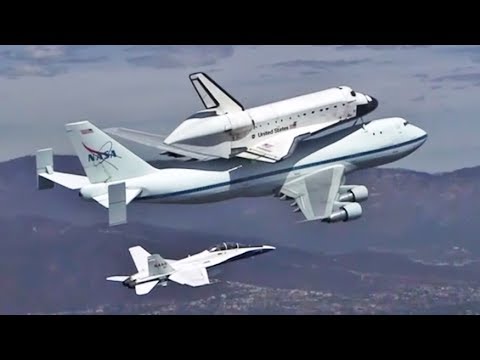 James Tiberius Kirk, Where Are You?

Ask any pilot, why or how they got into flying and you’ll find multiple answers, many will overlap but some will be unique, but all will be a personal thing long remembered.

For me, there were a number of things like the old WWII movies of Hell Cats and Mustangs, and how cool I thought John Wayne was as the old commercial pilot dealing with emotional baggage from surviving a crash in the movie The High and the Mighty (I can still whistle the theme song), my parents taking me out on a hot summer 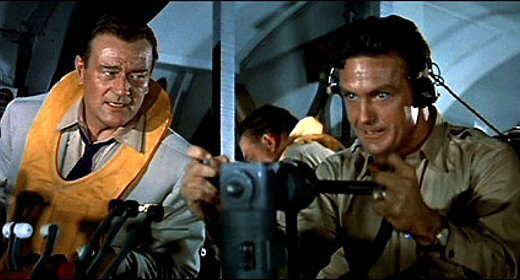 night to Berry  Field, Nashville’s airport  – I liked the look of the runway lighting as I recall – and the little grass airstrip Cornelia Fort on the Cumberland River not far from my house.  I also can recall in great detail, sitting in Ms. Goodwin’s Homeroom at Isaac Litton Junior High School listening to the broadcast of Allan Shepard’s Mercury  launch. (It would be years before I discovered Bob Hoover graduated from my high school) I watched The Bridges At Toko-RI every chance I had all the way through Vandy. I didn’t quite know it yet in junior high school, but looking back I can see the path, the Rubicon had been crossed.

1983ish a call for astronaut applications was released. Despite a significant number of Vietnam combat missions,  I had an odd Navy career and frankly figured I had little chance of selection, but determined that I’d regret not being true to the dream, I filled out the application, got a really great forwarding letter and endorsement from my boss, the Admiral at the Pacific Missile Test Center (PMTC) and so, sent it along.  Needless to say I was not selected, but I did get through initial screening and could at least note that I had the flying time, experience, education necessary to at least get looked at.

I do have an astronaut story though.  A couple of years later, I attended the yearly big Society of Experimental Test Pilots (SETP) weekend conference and party at the Beverly Hilton Hotel in Los Angeles with a brand new membership, something I am unashamedly, unabashedly proud of because it requires qualification and selection and I hadn’t gone through all the standard things one does to become eligible.

The commander at PMTC, Rear Admiral Smoke Wilson and his wife grabbed Paulette and I early on before the Saturday night formal dinner and proceeded to lead us through the various contractor hospitality suites that took up on all floors one corner of the Beverly. Great time had by all and by the time we were seated in the ballroom, all systems were “Go.” Being very new, we were seated way in the back, so we were one of the first couples to exit for further fun in the suites. Note, I remind you this event is formal – Paulette’s dressed to the nines and I’m in Navy Summer Mess Dress, meaning white waist coat, gold cummerbund, bow tie, miniature medals.  We’re hot. Naval Aviator -test pilot, shit hotness all over the place – and one damned good looking woman on my arm.

Out in the lobby, Paulette said her feet were hurting and wanted me to unstrap and take off her shoes.  She balanced herself and lifted her foot up.  As I had trouble with the unbuckling, in her words she realized, “this fool is gonna keep raising my leg till I tip over.” Attempting to hold on she grabbed my shoulders – to no avail – and on her back she went, with me right on top.  Next thing we heard was ” there ya go, another Navy Pilot, get a room will ya?”

Looking up I first see this bright red sash and along with the normal miniature medals, a big medal around the speakers neck.  Further exploration reveals Buz Aldrin- moon walker –  standing there. And that story is the no shit truth (TINS).  Smoke- the Admiral –  said I did good and off we went to the hospitality suites. Fly Navy!

But to the last flight of Space Shuttle Endeavour – Like the Battle of Midway, the manned space program is a thread that has run through my life and thoughts – always there, always of interest, whether I was a participant or  not. I’ve known two Naval Aviators who were at Midway in June 1942, and I went to graduate school and know Naval Aviators who went on to have great careers with NASA.  And indeed my push to work in the Research, Development, Test and Evaluation (RDT&E) and the Flight Test side of aviation has as its starting point Shepard’s Mercury ride.

But in recent times, I’ve paid little attention to NASA and space exploration.  I did do some research a few years ago on Apollo 13 and the Challenger disaster in regard to organizational resiliency when faced with severe crisis and to organizational factors as underpinning crisis and disaster -all this a part of articles on Project White Horse. But basically, I’d lost the bubble.

Let me say then that following the last two days of Endeavour’s journey has been a bit of a snap back to the reality of no more manned events.  Watching the Endeavour fly-bys, I am saddened. They say there’s new stuff “acoming.” But alas, anyone involved with government programs knows re-birthing is most difficult. I hope I’m wrong. It’s been a good ride, but ending far too soon.  Worlds await.

Lot of Naval Aviators in the astronaut program: including last commander of Endeavour, Capt Mark Kelly and of course first man on the moon – rest in peace Neil Armstrong. Fly Navy, the BEST Always Have.

Man needs to continue to be an integral part in space exploration… in the search for new worlds. Reflecting on Armstrong’s words – flying in a new medium.

So….Where then does the sky end? As a young Armstrong once feared are all the new adventures finished, is their anything else to explore and discover, is there anything new that could be characterized as stick and rudder flying left? Indeed, are we done yet?
If not, then what will future harnessing of the sky demand? 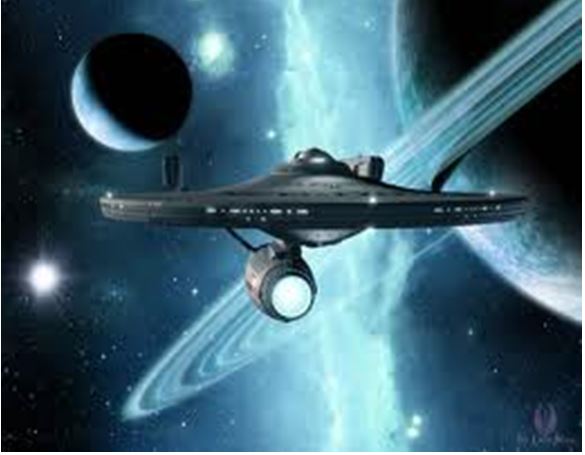