This second chapter takes its characterization as “harnessing the sky.” Remembering the sky trajectories from Kill Devil Hill to Paris to the Battles of Britain and Midway, to transcontinental airlines and to the edge of the atmosphere and eventually the Moon provide superb “this is no s…t” stories of so many great men and women. They were not only brave risk takers and great “sticks” but extraordinary engineers using aircraft as their data sources and computers in a continual effort to stretch the envelop of flight. Here to complete Chapter Two ARE reflections on three of the greatest with most significant impact on harnessing the sky. TINS

Special thanks to Fritz Trapnell and Dana Tibbitts – son and granddaughter of Admiral Trapnell – authors of Trap’s biography Harnessing the Sky!!!

Masters of the Sky

THE LIVES OF RICKENBACKER, LINDBERGH, AND DOOLITTLE give weight to the question: where do we find such men? Theirs, in fact, is the almost perfect American story; a tale straight from Horatio Alger but without the fabled gift of money to help things along. These men did it all themselves: they set the standards, assumed the risks, and flew like shooting stars across the arc of American history. They were raised in an age of horsecarts and buggies and lived to see men fly to the moon, and they could claim a part of that for themselves, because they were the pioneers. They were also the warriors, in the most dignified sense of the word—tough, smart, smooth, fair, patriotic, and fearless, because they managed to overcome their fears for the greater good.

When the terrible danger approached in the 1940s, these First World War–era aviators might have simply sat it out comfortably in their middle age and no one would have blamed them. Instead all three marched up and prepared to lay down their lives for their country. They became heroes first when the nation needed heroes. 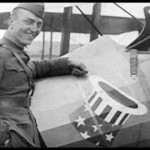 Eddie Rickenbacker, in the most pitiless days of World War I while more than fifty thousand American doughboys died on the battlefields of France, emerged as the Ace of Aces, America’s answer to the inimitable Red Baron, the German fighter pilot Manfred von Richthofen. During WWII he became Roosevelt’s emisary and observer in both theaters and constantly visited combat squadrons. 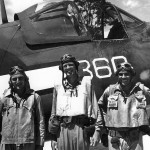 In the midst of the languid 1920s, when America had slipped back into isolationism and wallowed in indifference, Charles Lindbergh turned the light of the world upon the United States with a long-chance gamble from which few believed he would return. Despite initial strong opposition to the US entering the war, once fighting began he tested multiple combat a/c and eventually as a civilian flew combat missions in the Pacific in both the F4U and P-38 including one air-air victory, 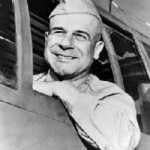 And Jimmy Doolittle, in the horrible crisis months of World War II, came soaring out of the skies to jolt the Japanese empire to its bones, bolstering Allied spirits and confidence everywhere, and shaking loose a fabulous trove of military secrets that helped the Allies read the enemy’s codes. After the B-25 raid he held major command in both the Mediterranean and Europe theaters, occasionally flying on missions until stopped by the president.

In their time, the three of them probably knew more about flying than all the collective knowledge in aviation history. They had graduated from cloth-and-wood flying machines in the dawn of human flight to steel and aluminum behemoths with thousands of horsepower and terrific firepower; they were truly among the first to “slip the surly bonds of earth and touch the face of God.”

They were giants who ruled the air. In their time few could have matched them, and years after they have died their dust still sparkles in the lore that binds the national trust.

So, Where Does the Sky End?  James Tiberius Kirk, Where Are You?  – Where then does the sky end? As a young Armstrong once feared are all the new adventures finished, is their anything else to explore and discover, is there anything new that could be characterized as stick and rudder flying left? Indeed, are we done yet? If not, then what will future harnessing of the sky demand?

Cockpits – Situational Awareness in the the Arena –  intriguing pictures of the cockpits of the aircraft used to push the ole envelop. So here in keeping with Chapter One’s pictures as stories here is an offering of history via the cockpit.

Selected Comments of Eileen Collins, STS-114 Mission Commander – The thoughts of the astronaut related to the Space Shuttle after the Columbia disaster –return to flight.

Cockpit to Cocktail Party: The Bob Hoover Story – Reflections on flying and his career by Bob Hoover – fighter pilot, USAF and civilian test pilot, flight instructor, air show pilot, and aviation record-setter. Known as the “pilot’s pilot”, Hoover revolutionized modern aerobatic flying and in many aviation circles has been described as one of the greatest pilots ever to have lived.

Trouble At the Edge of Space, a story of Neil Armstrong as an X-15 pilot.

Making the F4U Corsair a Combat Star – telling the story on Trap Trapnell’s (founder of the Navy Test Pilot School) crucial role in the design and testing of the F4U Corsair of WWII and Korean War fame.

The Empire  of the Night  – the story of Charles Lindbergh’s crucial decision to begin flying completely by instruments in the Spirit of St. Louis 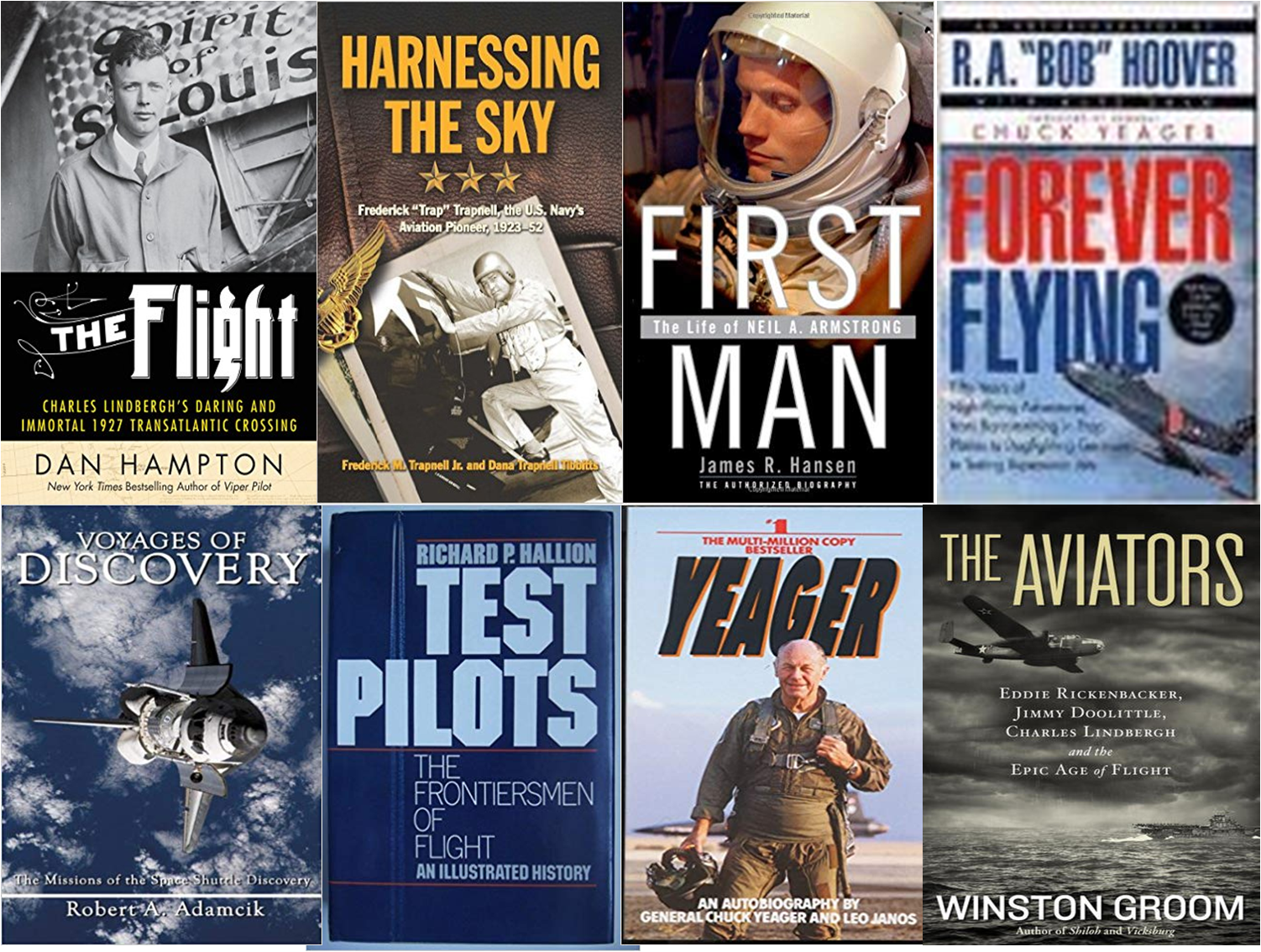 Remembered Sky, a blog focused on flying and those that do it and whose lives would have been so much less without it.
Boris, September 18, 2012

Testimony of Pilot is intended as an anthology continuing the original intent. Chapter One – Dragons and Ghosts concludes the first five stories.
Boris, April 25, 2019

Harnessing the Sky – Chapter Two reflects on the men and women who pushed aviation from open cockpits to flying in space and landing on the Moon.

The next chapter is tentatively entitled “these good men” and will begin with THE story of The Bridges of Toko-Ri – “where do we get such men?”
Boris, July 14, 2019

This entry was posted in Testimony of Pilot -Series and tagged Remembered Sky. Bookmark the permalink.