1942- The Year of the Aircraft Carrier; Part 2 – The Doolittle Raid 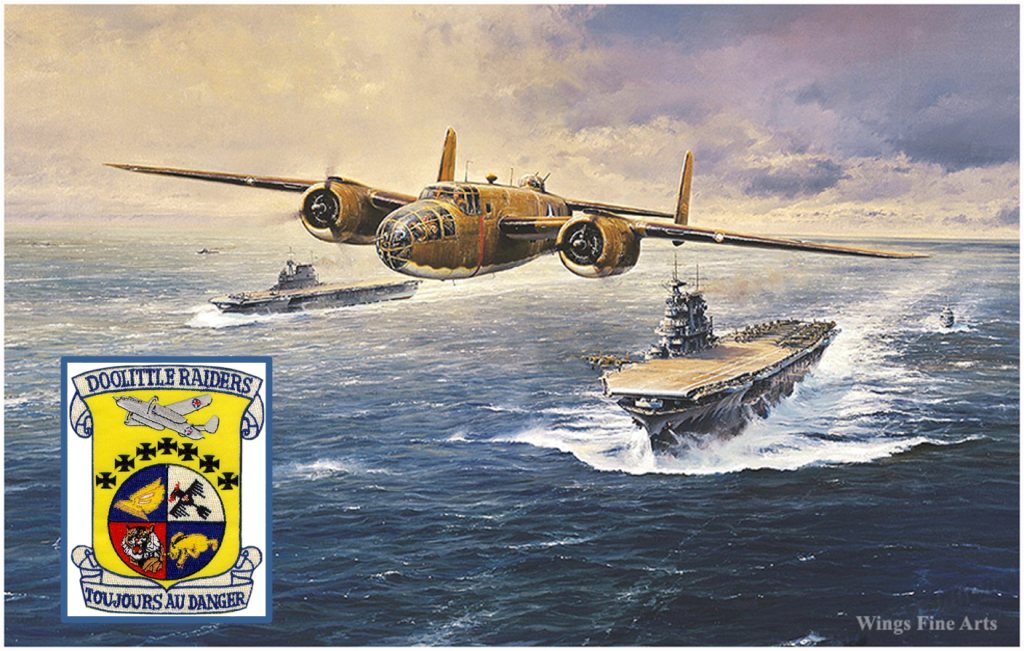 Spotted by a Japanese ship two days before they intended to launch 400-450 miles off the coast of Japan, Admiral Halsey, Hornet commanding officer Captain Marc Mitscher, and LtCol. Jimmy Doolittle determined the necessity to launch immediately – probably 600 plus miles out and meaning the raiders could most probably not reach the Chinese mainland.

The Doolittle Raid, also known as the Tokyo Raid, on Saturday, April 18, 1942, was planned and led by Lieutenant Colonel James “Jimmy” Doolittle as the first air operation to strike the Japanese Home Islands including the Japanese capital Tokyo. 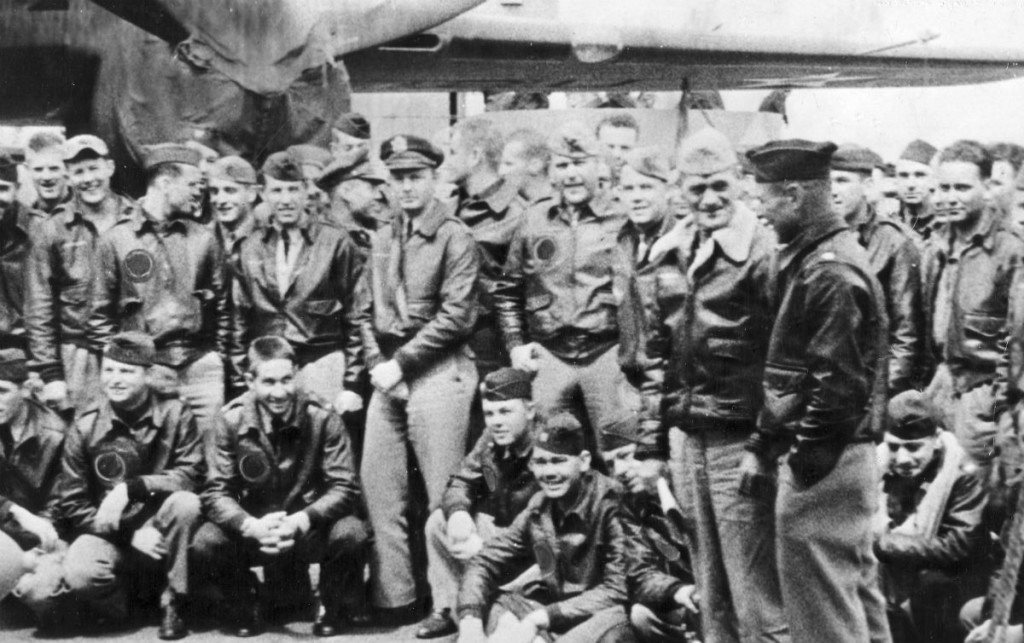 The raid caused negligible material damage to Japan, but it achieved its goal of raising American morale and casting doubt in Japan on the ability of its military leaders to defend their home islands. It also contributed to Admiral Isoroku Yamamoto’s decision to attack Midway Island in the Central Pacific. Prior to Doolittle’s Raid, the senior Japanese Army officers had strongly opposed the attack on Midway believing it would divide Army resources and require too long a logistics trail. After the attack they felt they could ill afford to be seen as non-responsive and were thus compelled to support Yamamoto’s plan for the Midway assault —the attack that cost them four carriers and turned into a decisive strategic defeat in the Battle of Midway. Doolittle, who initially believed that the loss of all his aircraft would lead to his court-martial, received the Medal of Honor and was promoted two ranks to brigadier general.

Doolittle’s Raid demonstrated that Japan itself was vulnerable to American air attack, served as retaliation for the Japanese attack on Pearl Harbor, and provided an important boost to American morale. Probably of more importance it was leverage to go on the offensive, first stopping the Japanese move towards Australia in the Coral Sea, second going on the offense against Yamamoto’s four carriers at Midway, and finally attacking and holding Guadalcanal. See Part 3 for beginning discussions of the carrier battles of 1942. 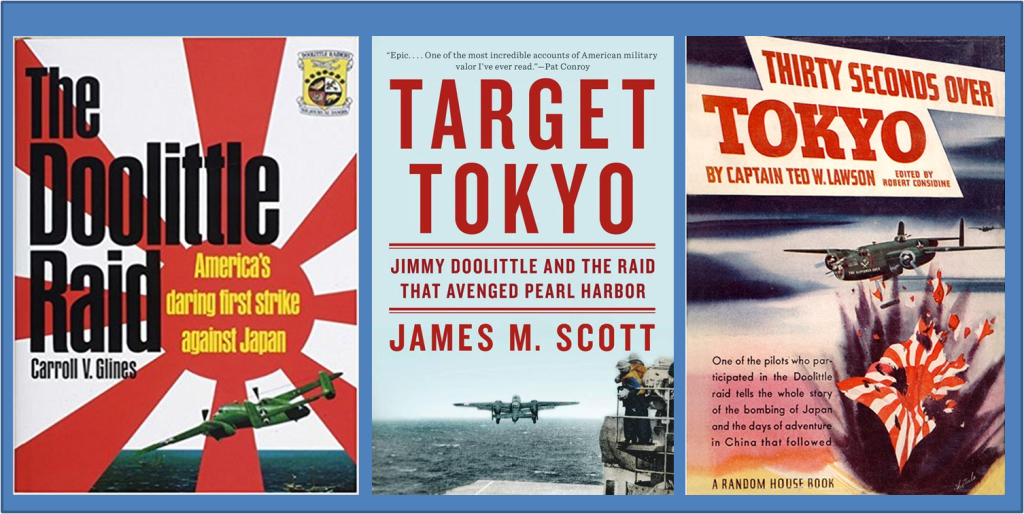